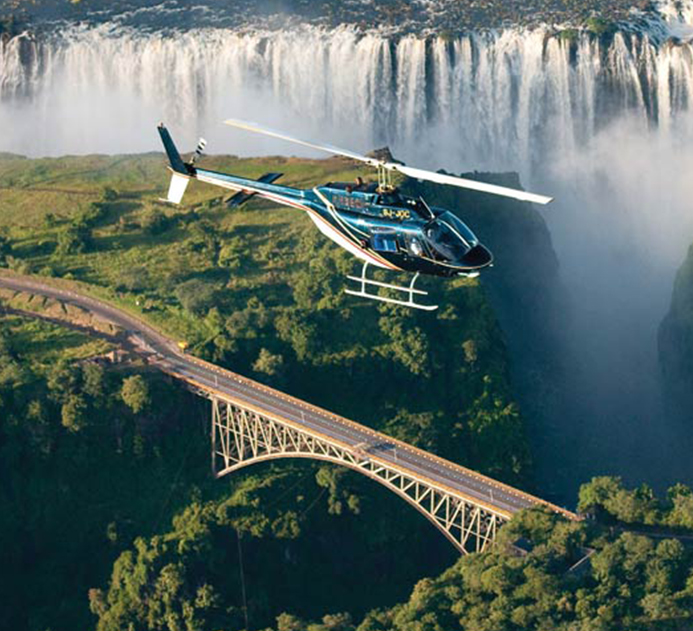 It is one of the seven natural wonders of the world, the stupendous roar of its cascades synonymous with the raw beauty of the African landscape.

But for nearly two decades, Victoria Falls was a little-visited gem, as the political violence and mismanagement of Robert Mugabe’s regime kept tourists away from Zimbabwe.

Now, six months after Mugabe’s 37-year rule ended in a soft coup, the Falls are once again seeing a surge in visitors from Britain – and locals say they are hoping for a return to the glory days when it was one of the most important destinations in Africa.