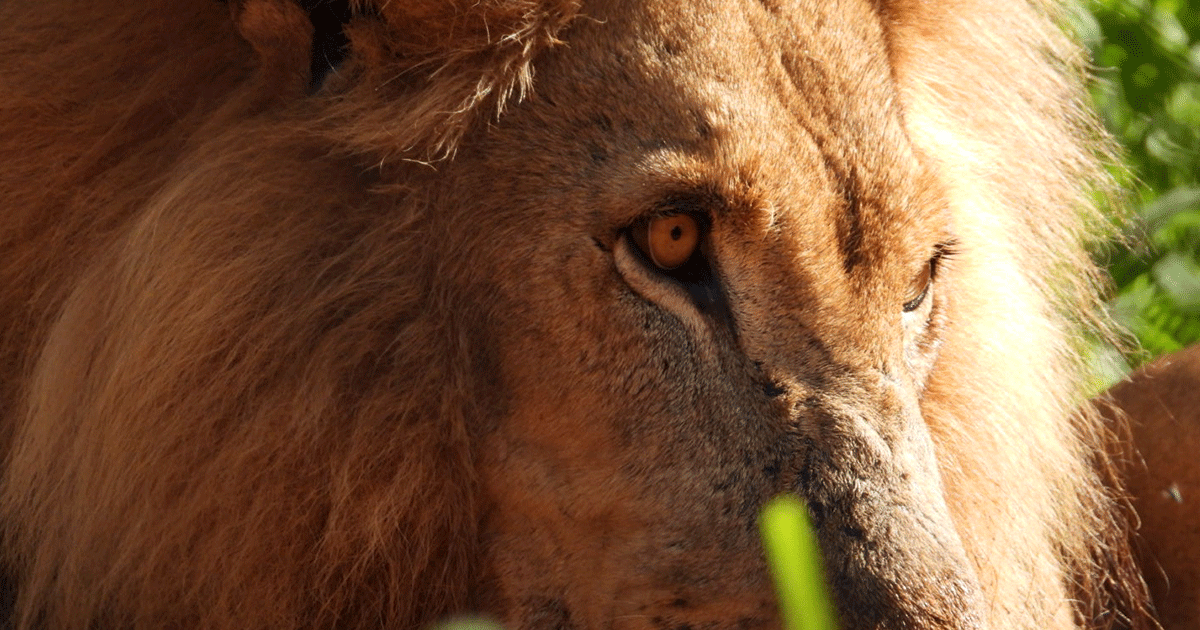 In an effort to broaden activities at tourist attraction centres countrywide, the Zimbabwe Parks and Wildlife Management Authority (Zimparks) is introducing lions at Chinhoyi Caves, 129km from Harare, along the Beitbridge-Chirundu road.

Farawo says two adult lions have since been relocated to Chinhoyi Caves from Antelope Park in Gweru. The other two lions will be relocated soon. “Zimparks is enhancing the destination by increasing activities. Tourist are no longer limited to one activity, but can now also do game drives,” he continues.

For now, Farawo says, Zimparks will only keep four lions at the caves, but the number is subject to review, depending on how the first phase of the project goes. He says options to bring other big wildlife species to the area are also being considered.

Prior to the introduction of the lions there were virtually no large animals, although monkeys, baboons, warthogs and rock hares were occasionally spotted.

The caves consist of a system of tunnels and caverns that are slowly collapsing due to time and erosion, leaving sinkholes and depressions in the surrounding area. The Wonder Hole, which is the main feature of the caves, is in fact a ‘swallow hole’, or a large cavern with a collapsed roof.

The Wonder Hole drops vertically for 46 metres to the Sleeping Pool, which is 80-90 metres deep depending on the rainfall patterns that particular season. 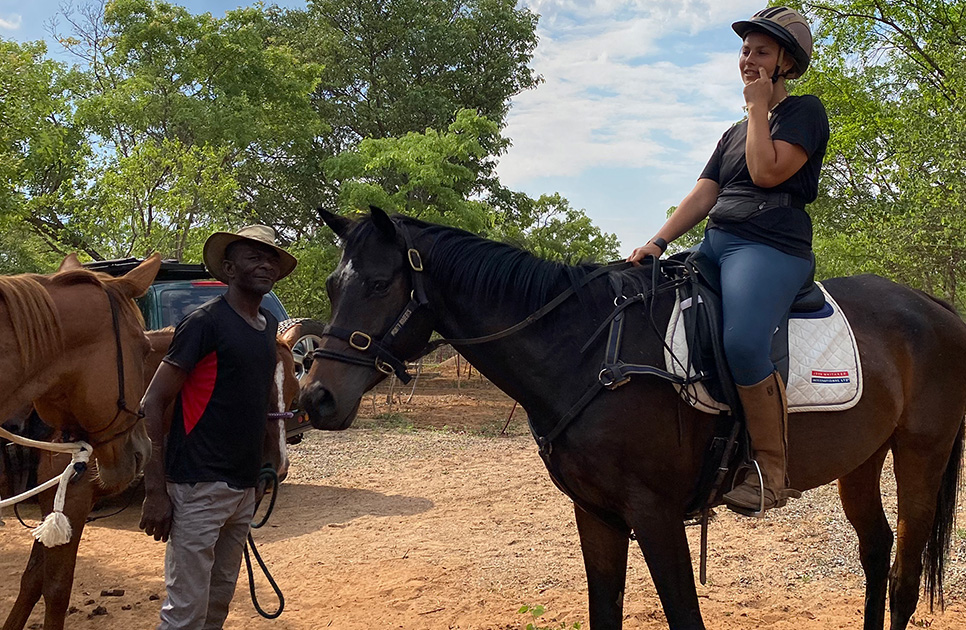 The day started early on winter’s dark morning in Victoria Falls, the sun had not risen, and I ventured out to the teak forest to work with our horses, with the sounds of the lion roaring in the background.

Come ride through the fuller forest and local villages, and experience the natural experience of horse and rider. 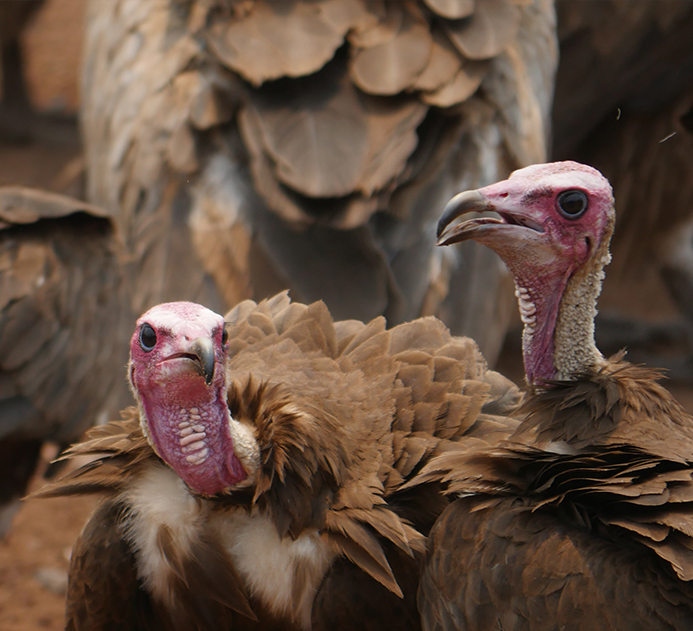 Vultures play a critical role in keeping the environment from crashing. However, these vital birds are under siege in Zimbabwe as poachers are killing elephants using poisons which are also killing vultures which fed on the poisoned carcasses.

Though elephant poisonings are well documented in Zimbabwe, many people in the country are oblivious to the threats poachers pose to vultures, or just how important these birds are to the environment. Even though efforts to save the country’s vultures are underway, experts are worried about the growing carnage and fear that these vultures face extinction not only in Zimbabwe but across southern Africa.

Against this backdrop, the Victoria Falls Safari Lodge has come up with an innovative way of protecting vultures. It has developed a ‘vulture restaurant’, providing leftover meat as safe food and attracting as many as 200 vultures at a time.

Visitors who come to see the spectacle of these birds swooping down to feed also learn about the threats vultures face and about their ecological importance. The tourists are encouraged to make a donation towards vulture conservation and research.

“Vultures are sentinels of the skies with eyesight to 100km, and therefore poachers have identified them as a threat or tell-tale for Victoria Falls Anti-Poaching Unit scouts and National Parks scouts to know where poachers are operating, as they are attracted to the kill. Thus, poachers will kill an impala or kudu 5km away from their target elephant or rhino to distract surveillance.”